What can be done to pacify Russian pirates 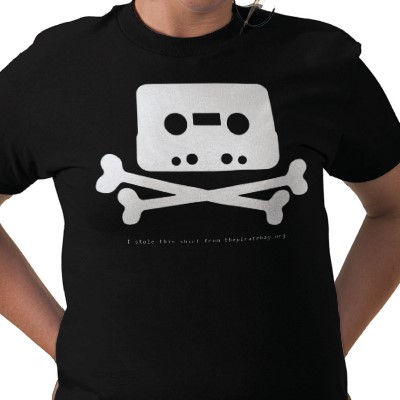 It's obvious that Russia is among world top piracy countries. Although office programs are downloading rarely recent days (IIPA reports 65% based on 2010 results in compare with 87% in 2004) movies and music are still among most wanted content for those who don't tend to pay for.

On the 17th of February 2012 popular Russian business journal "Kommersant" published the article named "Nobody to pacify Russian pirates" that been based on latest IIPA data. Generally this text places the right accents, but state that nobody can pacify pirates is supposed to be premature.

For instance technological protection, implemented into popular Russian movie "Offical romance 2" hasn't been cracked yet. Movie was issued on DVD on the 14th of April 2011. Various rips appeared over the internet, but full-fledged pirated DVD hasn't appeared.

It's evident that many people who didn't paid were able to see the movie. Meanwhile neighbor computer games industry has an experience that can rise the interest to licensed products. Unlike movie and music industry computer games have only one monetization channel – selling of the discs via online or offline stores, that's why numerical indicators are vital for them.

DVD with movie or music can comes together with some unique content that isn't possible to launch being copied on another media. Sure, movie itself is possible to rip and launch, but additional content that has some logical behaviour and somehow reacts to user commands can be reliably protected.

This could be casual games, registration forms, bonus offers etc. Right advertisement for such things may bring certain attention and favour sales rise. The idea is to give consumer more value for his money.

While technological protection's main goal is to prolong appearance of pirated DVD that has the same advantages as original one.